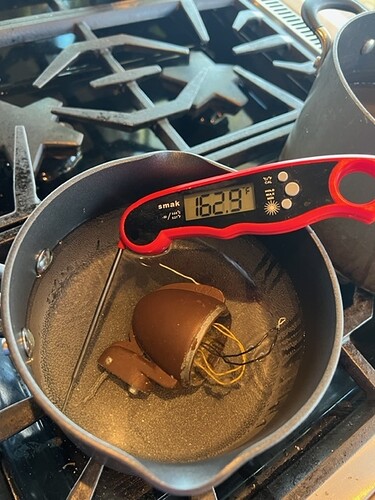 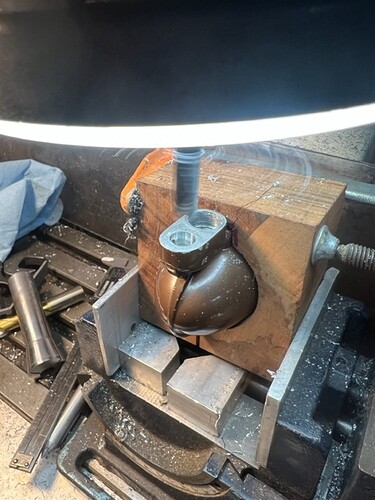 Here’s 3 microphones I just got back from Greg Heumann after he modified them. I just wanted a Switchcraft connector put on all 3. The green Shure 520D was no problem. The brown Turner Challenger had all this glue and stuff from a previous volume control modification and took much more work (the photos show him boiling the shell to get the glue out, then on a lathe). He had to replace the pot too. He didn’t want to do the blue one at first for fear of destroying it as he had never worked on one before, but I told him I see these for $25 all the time so he did it (he liked the blue one so much that he asked where he could get one for himself, I relayed some eBay listings for this mike and he bought one for $25 + shipping). They are sooooo much better without the cables, worth the money. To see and hear the ferocious blue one in action type in “Blue Meanie Microphone” anywhere and the YouTube video will come up (that’s what he called it).

Fascinating! Sounds really cool. How much did he charge you for the mod, if you don’t mind my asking?