I was recently following down a rabbit hole on AllMusic and Spotify trying to find that one song that my friend, Todd Parrott, had mentioned to me prior during one of my lessons. He didn’t give out a song title or artist name, but he believes it was a Christian Contemporary song that had Terry playing on it. The thing that Todd told me that was notable about this song was that Terry went absolutely nuts at the end of the song, playing all of these dirty sounding double stops and growls like a madman. He said that ending was so impressive that a radio DJ said right after the song, “wow! What a harmonica player.” Thus I began my search.
So after a while, I found a song even though that wasn’t what I was looking for. What made this song so special was that Terry played a lot of growls during the first 25 seconds that it basically shocked me how he was able to pull it off like that. But like Todd once said to me about him, “once you think you’ve figured him out, you discover more stuff from him and would be surprised of what he does”.
Here’s the song. There’s not a lot of harp in it, but just listen to the intro. 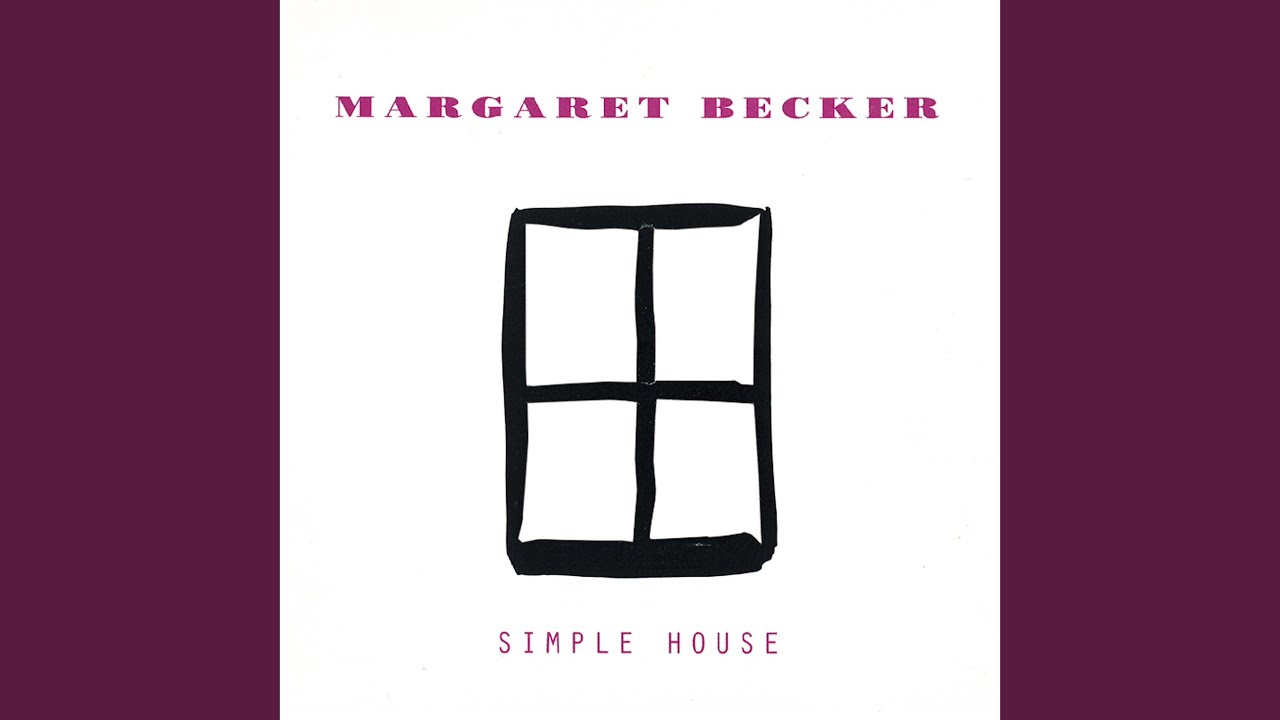 WOW! SICK. I love it!! Thanks for always turning us onto new Terry McMillan stuff. What a treasure trove!

That was so cool @KeroroRinChou Apart from when I’m. Doing visual arts, my studio is mostly like Splke Milligan’s. You had me dancing sitting in bed. Thank you