This is the link to a video someone sent to me that I thought was very cool.
Hope you like it as much as I did.
It’s about Andy Mack, “The Harmonica Man.”

Harmonica Fun instrument to learn and its

Good For Your Health!!

The harmonica community seems to have a lot of good hearted folks. I’d like to be part of both one day.

Well You are Mike, you are, my friend.

Another thought. I have one of those Strumsticks. The Strumstick is a three sting guitar-like instrument originally designed and produced by Bob McNally. It has three strings and is diatonically tuned so like McNally’s buzz says,‘no wrong notes’. The strumstick body design was bought by Martin guitars for their Backpacker guitar. The strumstick can be heard on You Tube.

What a charming man!

Thanks for sharing this, harpman.

Along with the charity work, gives me something more to shoot for!

Well I just watched that video again its like the 5th time.

this time got some tears going.

I emailed that video to my wife.

Thanks for posting this vid it really touched my heart.

I wonder if Harmonica Man is still alive.

I wonder if Harmonica Man is still alive.

I emailed that video to my wife.

You living out in your truck/studio/warehouse again, JF?! :o

When I was first searching for Harmonica Lessons I ran across this story.
Wondered if any of you have seen it. I thought his story is amazing and what a wonderful gift he brought to so many…

Also found this person on you tube, She plays very well , I like to listen to her play. She has 192 videos on you tube.
… 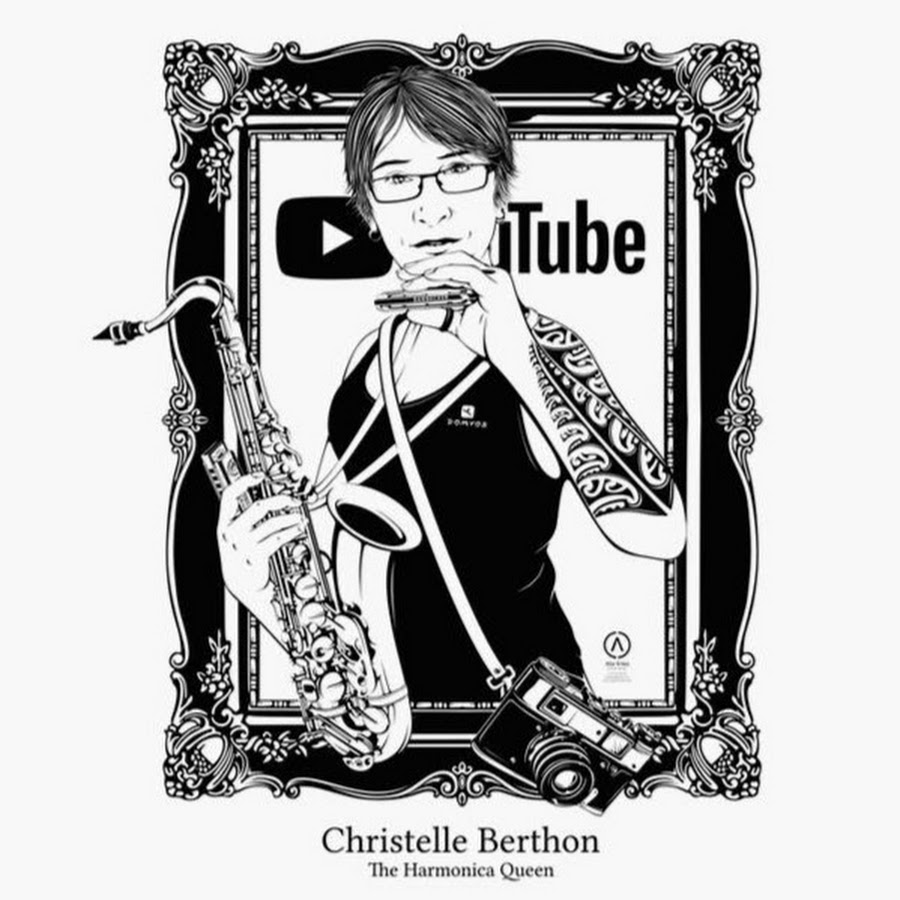 Ya the first video was here on the forum already, but I never saw the second
one 8)

That guy is pretty amazing ;D

There are a lot of them of him on you tube. The most recent one I had found was made about 2-3 months ago, I couldn’t find it again last night tho. It was another news report. His health was getting worse and he had to pack up and move back east somewhere to live with his daughter. Also he had 2 more heart operations! He can still be contacted through e-mail though. And he found someone to take over running his Foundation.

There are a lot of them of him on you tube. The most recent one I had found was made about 2-3 months ago, I couldn’t find it again last night tho. It was another news report. His health was getting worse and he had to pack up and move back east somewhere to live with his daughter. Also he had 2 more heart operations! He can still be contacted through e-mail though. And he found someone to take over running his Foundation.

I was wondering if he was still alive and kicking.

I wanted one of his 3 or 4 string guitars they seem pretty cool and easy to play.

Maybe they would sell you one so they can buy more harmonicas with the $. I had thought of getting a couple myself for my Grand Kids but haven’t followed through. Let me know if they sell you one and how much they ask.

By Katey Dwyer
[size=14pt]A man named Andy Mackie found his way into my heart. Ten years ago, his life was blighted by a life threatening diagnosis. But one day he stopped picking up his medications and decided that a child and music are more beautiful than avoiding death. Andy used all the money to fund music programs. He began building instruments and providing free lessons to any child that had a passion to learn, even those who didn’t.

I began teaching for Andy Mackie about six months ago for my senior project. Every Friday at 3:30, I walk through the library doors to find ten little girls waiting with eager eyes. Their little hands grab mine and drag me across the room, “I found her! Here she is!!” They run over with their fiddles ready for me to tune and hang on me telling me everything about their days.

I’ve taught them songs that I remember learning at their age, such as: Boil Them Cabbages Down, Happy Birthday, Hot Cross Buns, Old Joe Clark, Cripple Creek… even Road to Lystenvarna (their favorite). Every week they beg me until I play the song and they sit quiet as still water, barely breathing, eyes wide open. To say the least, the girls have grown on me. It began with graduation requirements but after they wanted me to be their friend: I realized I’m a special role model. I’m giving them the opportunity to play music, which is something amazing at any age. At times they slip and call me “mom” but generally stick with “Kaaaatey” or “our sister.”

CBS heard of Andy Mackie’s endeavors and flew out from New York to hear his story. The crew came in and filmed my class. I was so nervous that the girls would become hyperactive and hard to control. Fortunately, it was a very large camera and the girls all became unnervingly quiet. The youngest and smallest of the girls, Kathryn (age five), clung to my leg and wouldn’t let go. All together, it went well. The look in Andy’s eyes made all the nervousness and sweat worth it.

Last night there was a show at the Upstage that was filmed as well. Andy played host and I’ve never seen the restaurant so packed. He’s hanging on to life and to see him that happy was a turning point for me. He is completely selfless. His one wish is for children to have the gift of music in their laps. As I walked in the door and worked my way through the people, his face lit up as we met eyes. He pulled me off to the side, “You know what this is all about right?” I paused uncertainly. “I’m giving you a scholarship to go to college, Katey.” From a man that has nothing but an old soul filled with country music and love, it knocked me over. I threw my arms around him and thanked him. He laughed, his eyes dancing. A guitarist nearby, who calls me “The Queen” called out, “Girl, you’re getttin’ a feather and it knocks you down!”

Andy played the harp on an old country song with lyrics that sang, “…when I die bury me low…” all I could do was sit there, tears running down my face. It was dead quiet in the room. All petty worries quickly vanished. After he finished, the whole place exploded with applause. Everyone hollered and whistled and his cloudy eyes slanted as he gave a big smile. I went on stage with him and played along with kids ranging from 2nd grade to 8th. He had given me the music of the two songs but I can’t read music. “You’ll do fine,” he said with a wink. And, I did[/size]

Here it is, the most recent video of Andy / 3 months ago…
The traffic in the background overpowers his talking a bit.

We sure heard of him, through Harpman who introduced us to him here on this thread.

Glad to see he’s still around!

And so too, lest we forget about him again and for ease of convenience, I’m combining both topics!