2 Reasons You Should Learn Heart of Gold (+ 2 Unique Covers of It!)

2 Reasons You Should Learn Heart of Gold 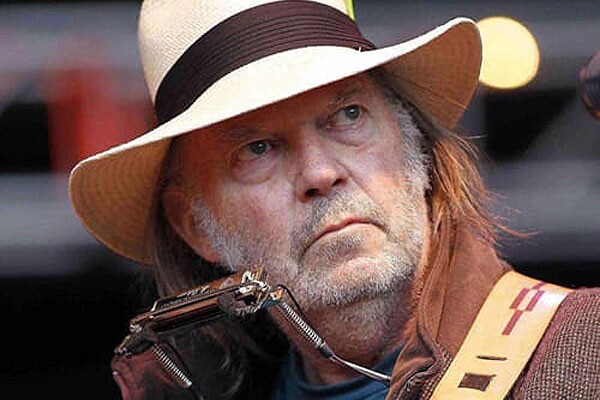 Heart of Gold was a #1 hit for Neil Young in 1972 and his harmonica solos remind us of 2 core essentials to music:

Groove . He’s not playing anything really complicated melodically, he’s not playing nice clean single notes - but what he is playing are interesting rhythms which work like magic for reasons I’ll explain in a sec.

Heart . While his solos don’t require a lot of technique to be able to play, he’s playing with emotion , and we can feel it.

These two components really get to the heart (yes, I went there) of how we can be most effective on the harmonica, or as musicians in general.

FIRST I’ll never tire of saying it: RHYTHM IS EVERYTHING. Or as Ella Fitzgerald put it :

It don’t mean a thing, if it ain’t got that swing.

What makes people bob their heads and tap their feet? Tongue-Blocking? Overblows? Mastery of the -3 bends?

Nope! Only 1 thing pulls people out of their chairs: Rhythm makes people move .

Learning and practicing rhythm and groove will yield massive rewards for your harmonica playing (and that’s why it’s woven so deeply into the fabric of my Beginner to Boss course).

Neil Young is a perfect example of this. We all know that he’s not the most virtuosic singer in the world, right!? But he’s a star because we appreciate the feeling he puts into his music.

B.B. King is another artist who always comes to mind on the subject of playing with heart. He’s not the fastest or most technical guitar player in the world. But he puts his heart into every single note he plays - and we feel it!

My point here is that your harmonica bossdom is likely closer than you realize.

Let’s face it. You and I are probably never gonna possess the technical wizardry of a John Popper, a Howard Levy, or a Will Wilde. But the good news is that you don’t have to be a technical wizard for your music to connect with people .

If you focus on the rhythm more than the notes, and if you put all of your emotion into everything you play - your music will be impactful!

If you want to learn any of the 3 solos or the melody from Neil Young’s Heart of Gold, check out my new video How to Play Heart of Gold on Harmonica.

And since I released that video last week, I’ve happened upon a couple of other versions of Heart of Gold I thought I’d share with you.

First, Willie Nelson’s version, which he does in the key of D. His vocal phrasing is bit odd as he starts on beat one instead of beat 2 like Neil’s version that we’re so used to. But I love how Mickey Raphael (Willie’s harmonica player) chooses to approach it in 2nd position. And playing on a High G harmonica! (The only key I don’t have in my arsenal.) 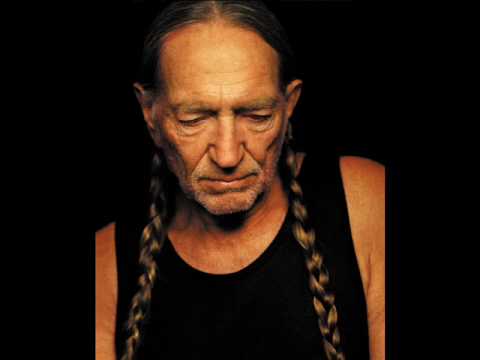 And then finally, this doesn’t really relate to harmonica, but I’m a funk lover, and a friend of mine recently turned me on to Charles Bradley, who somehow I had managed to never heard of. I hope you get a kick out of this great funky rendition of Heart of Gold 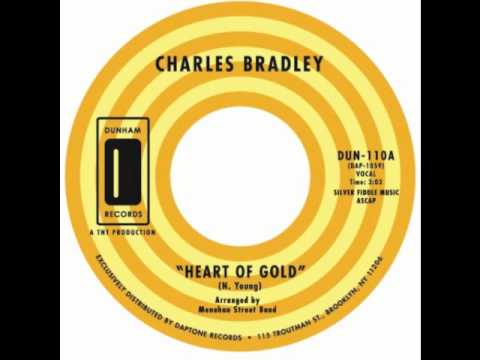 4 Likes
What the Heck is a Harmonica Position? (And WHY do I need to know?)