It’s almost time for Halloween, my personal favorite holiday. There’s this one Ray Stevens song featuring Terry McMillan on harmonica that I really like. It’s called “The Booger Man” and is a very good song, especially if you love horror movies as it’s chock full of horror references like Friday the 13th, Stephen King novels, and the Universal Monster movies.
I was recently talking with my teacher, Todd Parrott, about the song during my lesson today and he noticed a lot of things going on with Terry’s harp lines. He noticed how much Terry was playing alongside the lyrics and messing around with his harp. For example, he would wail on the 45 draw after Stevens sang the line “some nights when the wind blows, you can hear him moan and wail” or he would use the 9th and 7th notes after the line “I ain’t afraid of no Wolfman howling at the moon” among various things. I’m so glad I have a teacher who is as passionate as I am when it comes to Terry’s playing and knows a lot of the subtleties that he’s doing. Here’s the song if anybody’s curious about it: 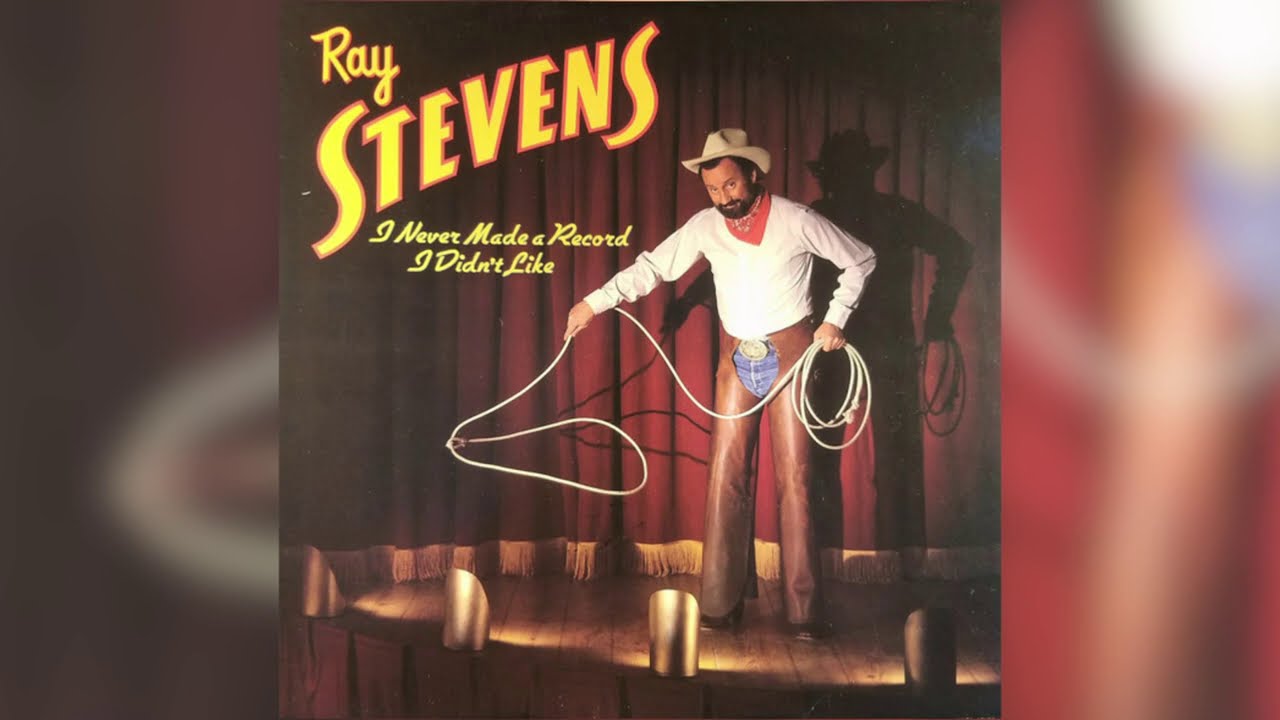 Thanks for the video link! I will check it out in more detail when I get home.

As I mentioned in an earlier post to you, Todd P is as good as they get, and you are lucky to have him as your mentor!

Hey thanks for continuing to turn us on to awesome Terry McMillan songs. I’m also as passionate about his playing as you are! Keep 'em coming, please… Rock on.