Hi, I’m new to playing Harmonica and have spent a lot of time looking at different harps. The obvious ones being Hohner, Lee O, etc… But what are your views on the Fender Blues Deville? I love the black and gold finish, but will it play as nice as, say, a Marine Band? Are they credible harps, or do they just look nice?

Just so happens somehow it ended up in my car, so I was playing it quite a bit the other day.

One note on the subject of brands is that people tend to make a bigger deal about the differences between brands then there really are. And you can find wildly opposing opinions on any model - it’s a very personal subjective thing.

There’s nothing wrong with the harmonica. Bendability, responsiveness all on point. I think you’d probably be happy with it if you’re in love with the looks. It’s got a nice heavy weight to it, which I always like.

But for me personally I find the tone to be a little tinny. (A little to bright and lacking bottom for my tastes.) It was night time when I was playing it and I actually thought I was playing the East Top 008k, but when I got home and the light came on I realized it was the DeVille.

So for me for the money, I’d rather play a Lee Oskar, Special 20, Golden Melody, or even if you like the dark cover plates consider the Suzuki Hammond (my favorite of the Suzuki line) or if you dig Ozzy Osbourne you could check out Hohner’s Ozzy harp, lol.

But again, I don’t wanna kill your buzz on the Fender. Nothing wrong with it. Great beginner harp if you like the looks and it fits your budget.

Thanks Luke, I appreciate your feedback.

I think the East Top 008k’s also come with black cover plates, and are probably comparable in quality to the Fender Blues DeVille’s. I’ve got a couple on the way. So I’ll confirm that and get back to you once they arrive.

I wonder how many people bought an Ozzy Osbourne harp, only to find it’s the wrong key for “The Wizard”?
I bet that annoyed a few people!

Does the O O only come in one key?

Enquire further if you’re interested, but on the Hohner website it only mentions C, and as far as I could tell, it only comes in C, but of course, I could be wrong.
The Wizard is in A, so you’d need a D harp.
I don’t know what other Black Sabbath songs feature harmonica, none come to mind. 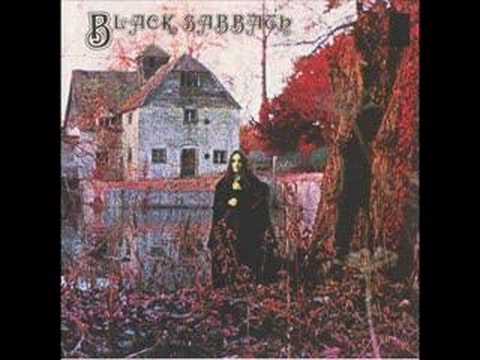 I’m not that bothered for one, but they do look cool!

I have never listened to the song you mention, but if it is in A you can play a C Richter blues harp in 4th position and see if that is adequate

I just think that’s the first song an Ozzy fan is going to want to play!
They do look cool, that’s for sure!
Came across this just now. 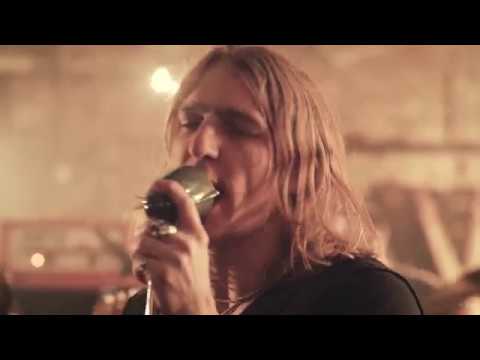