What do people know about these harmonicas? Initially I thought it was an old design of the Suzuki Folk Master, but that doesn’t seem to be the case.
I’m very much a beginner, but they are very easy to play, and seem to be in tune (checked with a guitar tuner, slightly sharp, but only by a few cents). 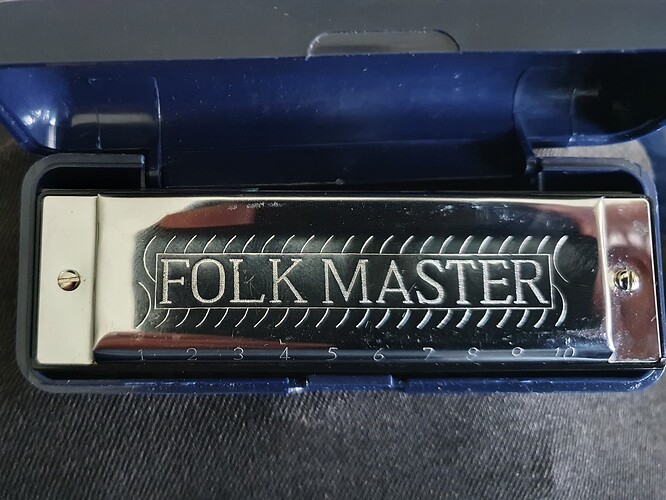 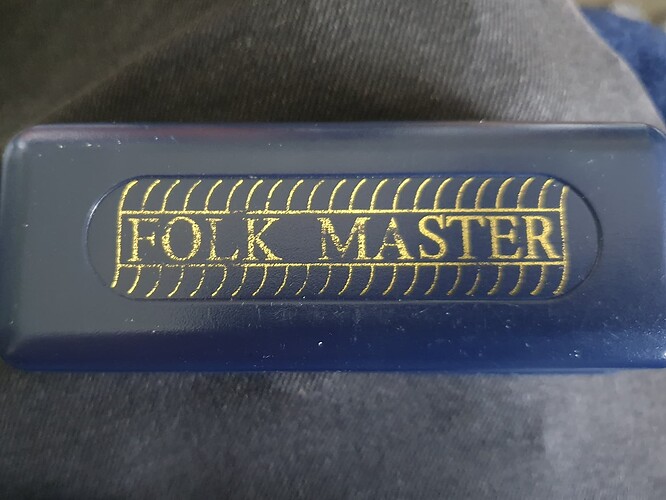 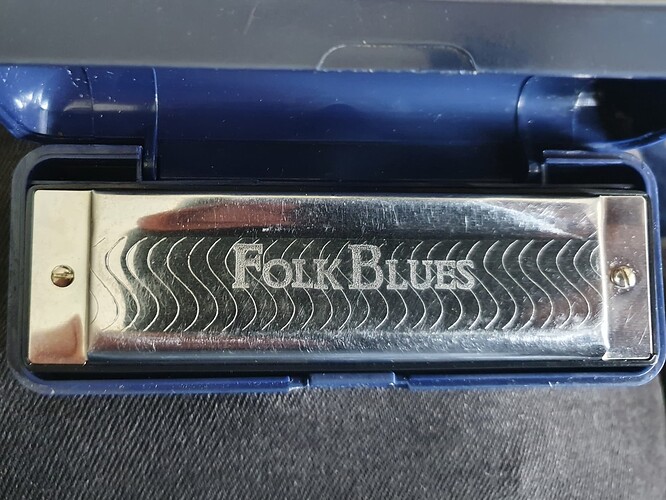 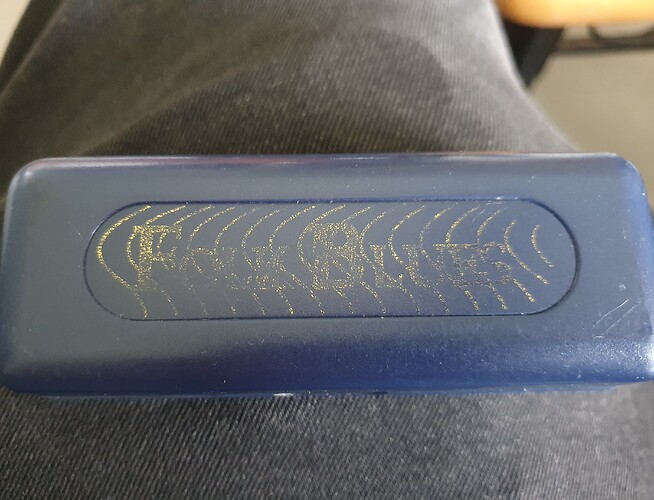 I love the way that first folk master looks! Where’d you get that?

It was on eBay, with the starting bid at $5.
It seemed to play great for me, and at my level, was about as response as the Special 20 when I first tried them.
I thought that it was just an old design of the Suzuki Folkmaster I’d seen reviews of when I bid, and it would probably not play anyway.
I liked it though, to me it played great, and then my Special 20 arrived.
I can’t say that the 20 blew it out of the water though, I like the Folk Master, whatever it is.
Don’t tell my wife, but the price paid for the "Folk Blues’, was just silly.