I just finished reading Machers and Rockers: Chess Records and the Business of Rock and Roll, by Richard Cohen. 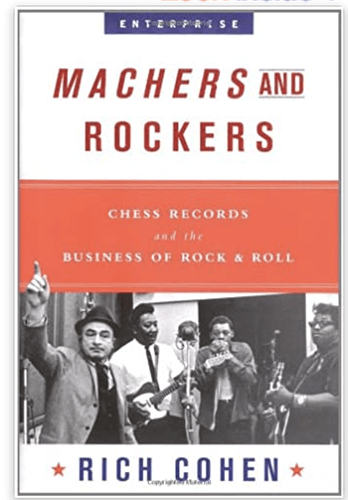 I learned a ton about the origin of Chess records, and the birth of the Chicago Blues in the late 40’s and throughout the 50’s - the sound that would give birth to Rock n Roll!

I had been studying Muddy Waters and his harmonica players lately, as I’m working on an upcoming video about the best Muddy Waters harmonica riffs, so the timing was great for me.

It’s a pretty short read. Cohen’s writing style is flamboyant, because he’s writing in the kind of venacular that Leonard and Phil Chess (the brothers who founded Chess records) spoke. He does a good job of creating the vibe of what it might have been like to be back at 2120 South Michigain Ave in its heyday.

Muddy Waters is one of the main characters, and Little Walter gets mentioned quite a few times. Including -here’s a fun fact I learned -the legendary Miles Davis told Leonard Chess that Little Walter was the most talented musician on his roster.

Here’s another fun fact: Little Walter’s MAIN influence was not a harmonica player, but the Jump-Jazz Saxophonist Louis Jordan. 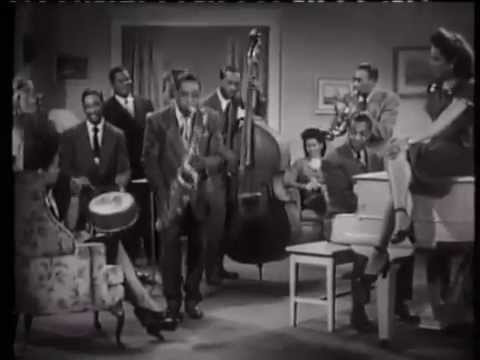 It also inspired me to buy Blues with a Feeling: The Little Walter Story, which I bought on Amazon for $8 used.