Looking for a New Sound? The Roly Platt Harp Wah As a harmonica player, I always dreamed of achieving the wah guitar sounds of Jimi Hendrix or wah synth sounds of Stevie Wonder.

On a similar, but more organic note, I’ve always been enchanted by that plunger sound that trombones and trumpets can achieve.

The Roly Platt Harp Wah promises to deliver those kinda tones to the harmonica, without even having to play amplified through pedals .

But can it live up to its promise? Let me tell you wah it’s all about. 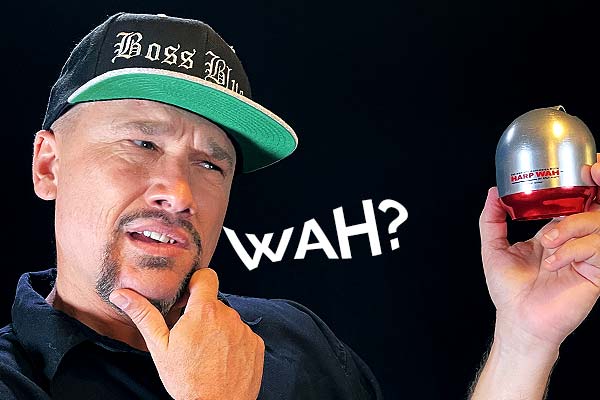 NOT intended to be a replacement for regular hand wah sounds on the harmonica.

NOT something I’d recommend for a total newbie. First focus on fundamentals. If you’re at the point where playing clean single notes is a breeze and you’re starting to work on bending, you could consider this.

NOT something you should expect to be able to pick up and have an instant mastery of. The first time I used it, I felt frustrated, just like the first time I tried to learn any new technique on harmonica. At first it felt so awkward, I questioned if I’d ever be able to use it. But after a week of coming back to it daily, I slowly started getting the hang of it. It’s a new technique. Expect it to take time to become comfy with it.

an additional tone option you can work on and develop, and then add to your arsenal to use when the moment calls for it.

a variation on the sound that harp players have achieved for ages by simply playing into a coffee mug, as demonstrated by Indiara Sfair in this video.

But I think it’s better than a coffee mug because:

The sound projects out the front of it so that you can easily direct the sound where you want, such as into a microphone.

It looks cooler. And, hey, looks do matter!

One unexpected side benefit I found from playing with the Harp Wah is that the way it reflects my tone back to me is kinda like putting my tone under a microscope. I feel like playing with it is helping me to develop better tone as a harmonica player, even when not using it.

For example, I sometimes struggle to hear how tongue-blocking improves my tone, but when using the Roly Platt Harp Wah I can immediately tell the difference.

Here’s some tips from Roly himself: 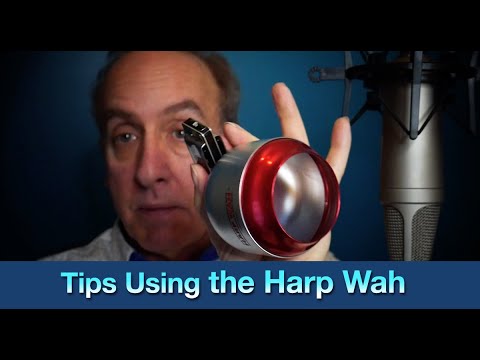 So I love mine. I’m glad I bought it.

Have you used one? Do you have one? WAH do YOU think about it???