I’m still on the search for that one Terry McMillan song, but I found some more stuff along the way. Here’s some of the stuff that I found.
First things first, you may recognize the Swedish Techno-Country band Rednex and their song “Cotton Eye Joe” if you grew up in the 2000s or went to school dances a lot like I did. When I was looking at the comments at a Facebook post about the song, a few people were telling me that there was harmonica in the song. Later I found out through the Harp Surgery website that my harmonica hero, Terry McMillan was playing on the track. I just found this last night. The first harp solo is your standard Terry McMillan affair: wailing double stops, three draw growl, and some relatively fast licks with some bluesy flair. Right after the second verse, there comes another harp solo. This time with Terry playing a lot of chords and chugging all over the place on the harp. This might not be his best work, but it’s one of his most well-known songs that many people might not have known. Also here’s a bit of a funny story that goes along with this. When I showed my buddy, Todd Parrott, this song, I compared it to trying to find the Loch Ness Monster or Bigfoot. He then replied, “He must’ve played on the Loch Ness Monster and Bigfoot’s albums as well”. To which I messaged back, “Considering how many legends he played for, I wouldn’t be shocked”.
Key of D harmonica in second position (key of A major) 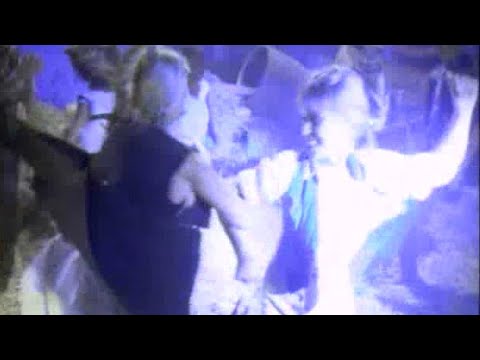 For this next song, here’s a bit of a blues. I absolutely love when Terry played the blues. Whether playing amplified or acoustically, he had such a powerful, crying tone and the riffs to bring it to life. Even though his playing is a lot more wild than other country, gospel, or even blues players, you could always tell that it’s him because of how he can make his harmonicas either sound pure and sweet like honey or like they’re wailing in agony. His blues stuff is where I think his playing shines best not only because of the lonesome harp tone, but the soulful riffs that he played.
Key of A harmonica in second position (key of E major) For the third song, let me just say “hello, I’m Johnny Cash!” Terry had played for Cash since 1980 up until the latter’s passing in 2003 and this was a song that they did that year. The chugging sounds so crisp and the leads so powerful and bluesy, his playing sounded like it completely fitted the song. There’s another track on this album called “Cold Lonesome Morning” which has Terry snagging a solo and double tracked harmonicas, one of his signature sounds.
Key of C harmonica in second position (key of G major) 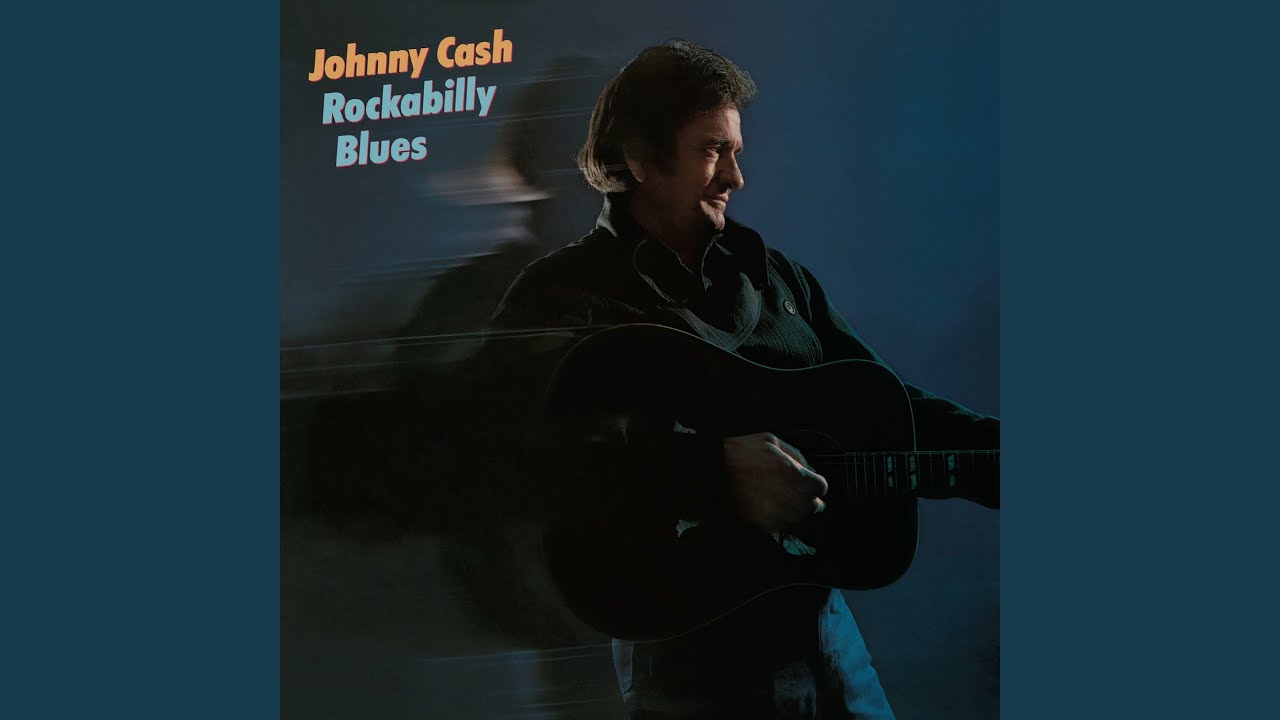 Lastly, but certainly not least, here’s an instrumental piece with another First Call Nashville session player named Brent Mason. The music itself sounded like it came out of Persona 5 with how kickass the track is. What attracted me to this song was Terry’s harmonica solo, which is also probably my favorite solo from him until I find the other song. It only lasts for 30 seconds, but there’s so many techniques thrown in there like dirty double stops, throat vibrato, hand wah, glissandos, triple tonguing, rakes, growls, and warbles. All it needed was his signature high note lick and it would’ve been a perfect summary of how his playing style was. He had a very unique approach and was what inspired me to pick up a harmonica in the first place. Don’t worry, I still love the first solo of “Ain’t Goin’ Down ('til the Sun Comes Up)” but the solo in this track can’t be beat either.
Key of A and D harmonicas, both in second position (keys of E major and A major) 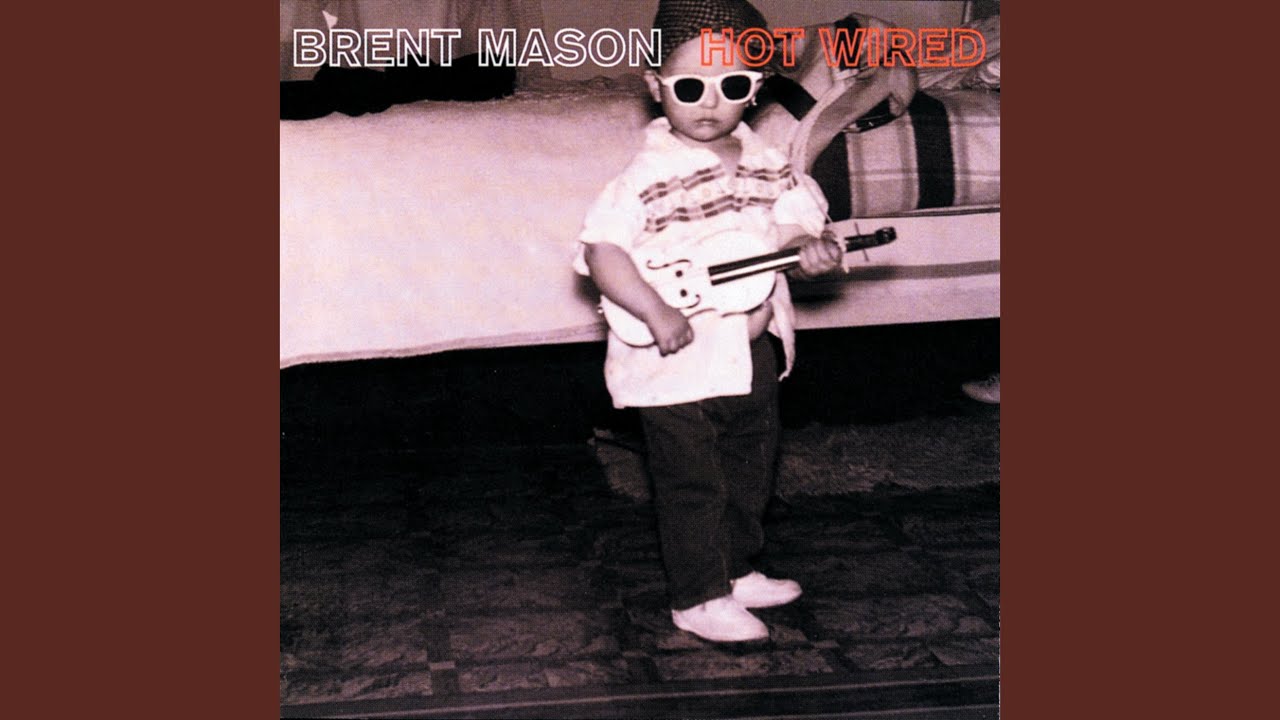 Amazing stuff my friend. You must a magical shovel to keep digging these gems up

I personally blame the music credit websites AllMusic and Discogs for my knowledge of Terry McMillan’s session work.

@KeroroRinChou God bless you for sharing all this Terry McMillan GOLD. I really REALLY appreciate it!!

I mean his chugging on Cotton Eye Joe is actually fantastic.

LOL that Bless-me-club song lyrics are fricken HILARIOUS. It’s really spot on about a whole segment of American Christianity. I sent it to some of my friends who are in ministry.

The Rockabilly Blues tune is great. I knew Terry played with Johnny Cash, but I’d never actually heard any of it, so super-stoked to get to hear that. Again, as you said, some really nice clean chugging.

And then blowing’ smoke!!

THAT’S SOME FRIGGIN SERIOUSLY BADASS HARPING!! I listened to the song 3 times, and then just to the solo at 1:30 another 3 times. Really great stuff.

Thanks again for sharing this stuff.