Since it’s almost Christmas, I decided to do something for the holiday season. That’s right, I’m bustin’ out the Christmas songs! I absolutely love Christmas music, especially when it comes from country artists. I recently learned the Terry McMillan version of “It Came Upon A Midnight Clear”. His take on the song is absolutely beautiful. I learned the melody of it in first position and did the obligatory cross harp part as well. 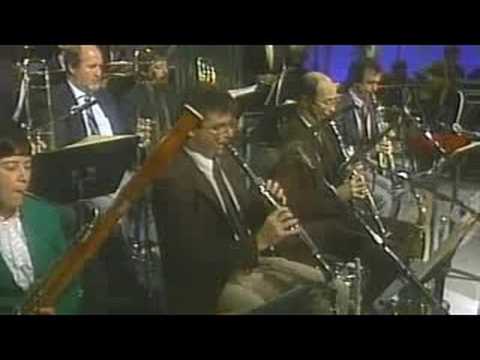 Now here’s a little something you might not know about me. I used to be a Garth Brooks superfan back in high school. I own almost all of his albums (all except his most recent one) and have watched nearly every episode of Inside Studio G. I even got on ISG for an Ask Garth back in 2018. And many of you know it was a Garth song that got me started on the harmonica. There’s a song that I just covered today from his second Christmas album, ‘Garth Brooks & the Magic of Christmas’, called “Baby Jesus is Born”. I thought the song would’ve been perfect for Terry McMillan to play harp on as it has the “churchy” southern gospel sound that I was not used to hearing until I became a harmonica player. The original song doesn’t have any harp on it, so I added it in myself. I hope you enjoy it. Great stuff, @KeroroRinChou !! You captured the “Southern Gospel” feeling and got me rockin’ and bouncin’ in my seat!

Superb addition to the song, that fit right in so well.

Keep it up! As @Slim said: we want more!

Also the Terry McMillan video is fascinating in the hand vibrato he’s going because there’s a little wah going on, but there’s also some volume and pitch fluctuation happening from him moving his hand. This is a good example of what I would call “hand vibrato.”